We enjoyed a night at the Braves game with Leslie and Bradley, with a tail gate party before the game. Despite fighting the traffic on I-75 North to pick them up, then fighting it south to get to the game, we had a really nice time. Weather was pleasant, the stadium was rocking with over 50,000 fans, and fireworks after the game. 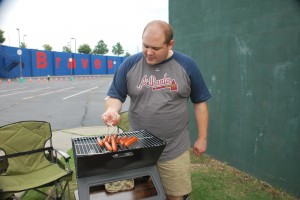 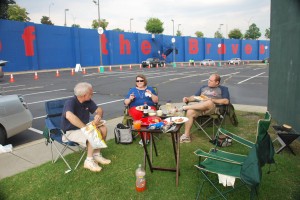 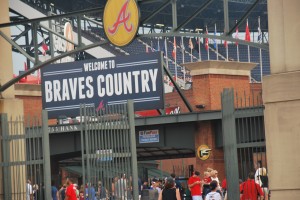 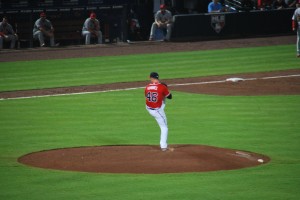 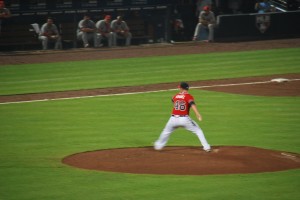 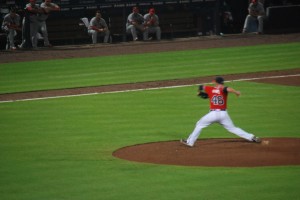 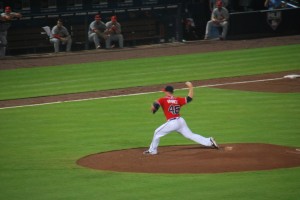 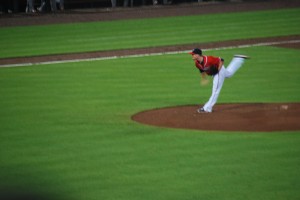 The throw and the out! 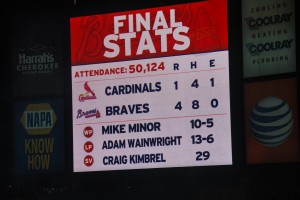 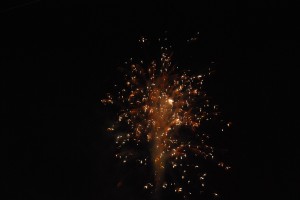 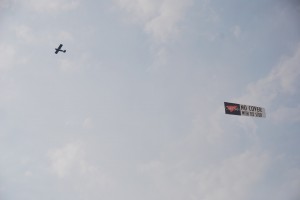 After game entertainment- we could have gotten in without a cover charge, but maybe next time, huh?  I doubt it!